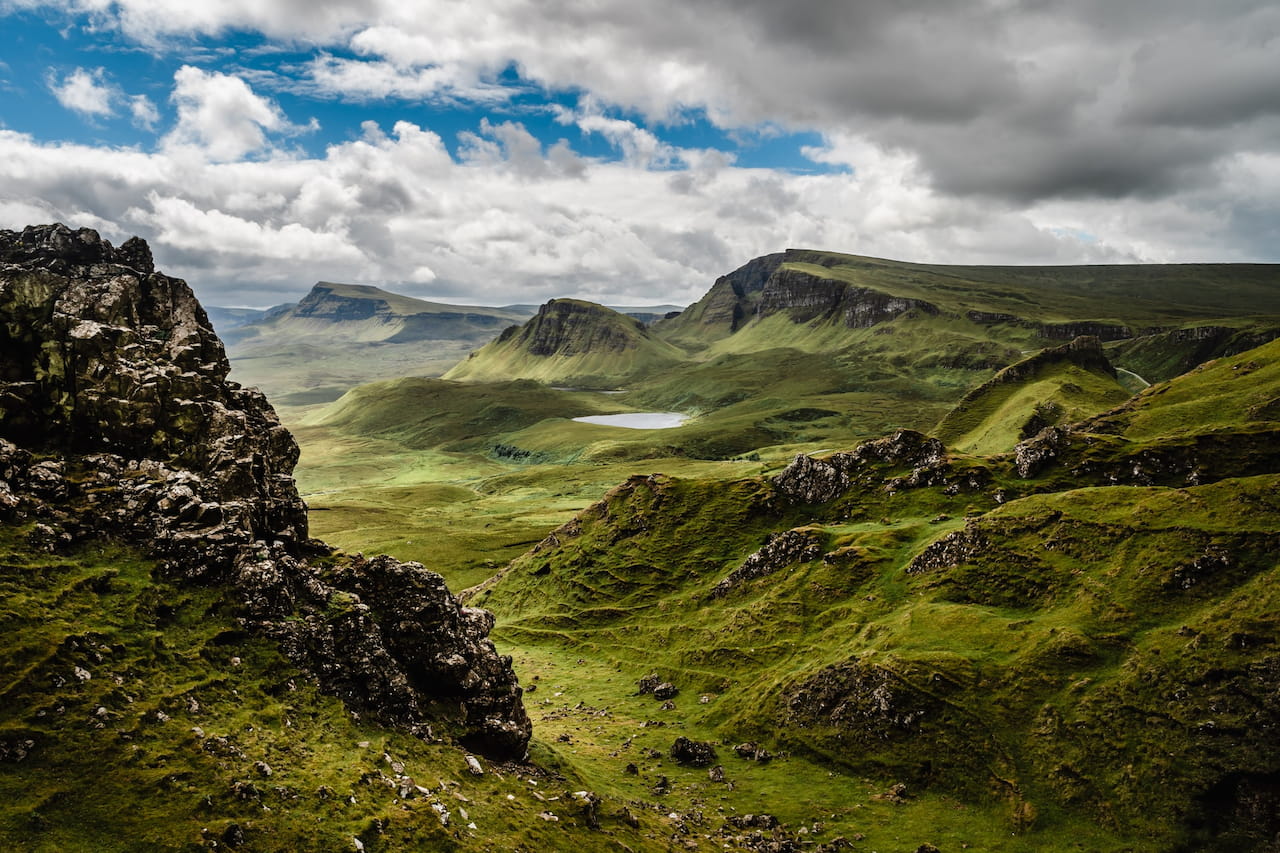 Many people aren’t quite sure what a lord and lady are. Some think that it indicates some type of nobility. Others confuse the concept with knighthood.

The truth is: A lord is neither a knight nor a member of the royal family. It is a prestigious title that evokes privilege, exclusivity, and power. The title “lady” is the female equivalent.

A glance at the history of Lord and Lady Titles

The terms lord and lady have been used in various ways throughout history. Under the feudal system, a king would grant tracts of land to a person of rank. That individual, called an overlord, further subdivided the land, charging tenants a fee to live and work there.

That land was the manor, and the overlord was akin to a landlord. That concept has carried on. A Lord and Lady of the Manor are individuals or a couple who owns a large rural estate.

Does a Lady or Lord Title Indicate Nobility?

There is some confusion surrounding the association of lord and lady titles with nobility. That’s because male members of the British nobility peerage system were generically referred to as lords. However, their official title would have been baron, marquee, earl, duke or viscount.

A woman who married a man in one of these ranks became a baroness, marchioness, countess, duchess or viscountess. She may have been called a lady.

For these reasons, the terms Lord and Lady are associated with peerage and nobility. However, Lords and Ladies of the Manor can hold those titles without having noble rank. In Scotland, the title laird is synonymous with Lord and Lady of the Manor.

But while someone with a noble rank could be entitled to sit in the House of Lords in the British Parliament, a Lord or Lady of the Manor could not.

What Is a Lord or Lady Courtesy Title?

Legally, to become part of the nobility, you must be born into it, marry into it or inherit it. However, you can purchase a barony title that’s not associated with land. This would be a title of nobility but not peerage. It would also allow you to petition for a coat of arms.

Purchasing a nobility title like this can be expensive. If it is associated with a parcel of land, it can be especially costly. In addition, if you want to buy a title that comes with dedicated land, you will likely pay a hefty price at auction or end up with property the size of a postage stamp.

You could purchase a lord or lady title instead. In Scotland, it is legal to designate a title to use with your name. Using a service like Lordship Titles allows residents of any country to receive an official title without purchasing dedicated land.

This helps to keep the cost low. It also makes it easier for you to buy a lady or lord title as a gift for a loved one.

Although residents of the UK can add the title to their documents, it is not a legal title of nobility. It is simply a courtesy title. In the UK, a courtesy title is a bit of a family tradition within the noble class. It was a way to demonstrate a close relative’s connection with the ranking noble without designating them with the official title.

For example, the sons of a duke could have been called lords even though the title wouldn’t grant them any specific rights.

What Can a Lord Title or Lady Title Do For Me?

You might be surprised by the ears that perk up when people notice your title. Members of our community say that the legal title gets them preferential treatment. It’s also an ideal way to commemorate your association with the UK.

Some clients give titles as gifts. Others buy titles as a family tradition.

When you buy a Lordship Title, you also become part of our searchable community. It’s a special way to make connections with an elite group of people.