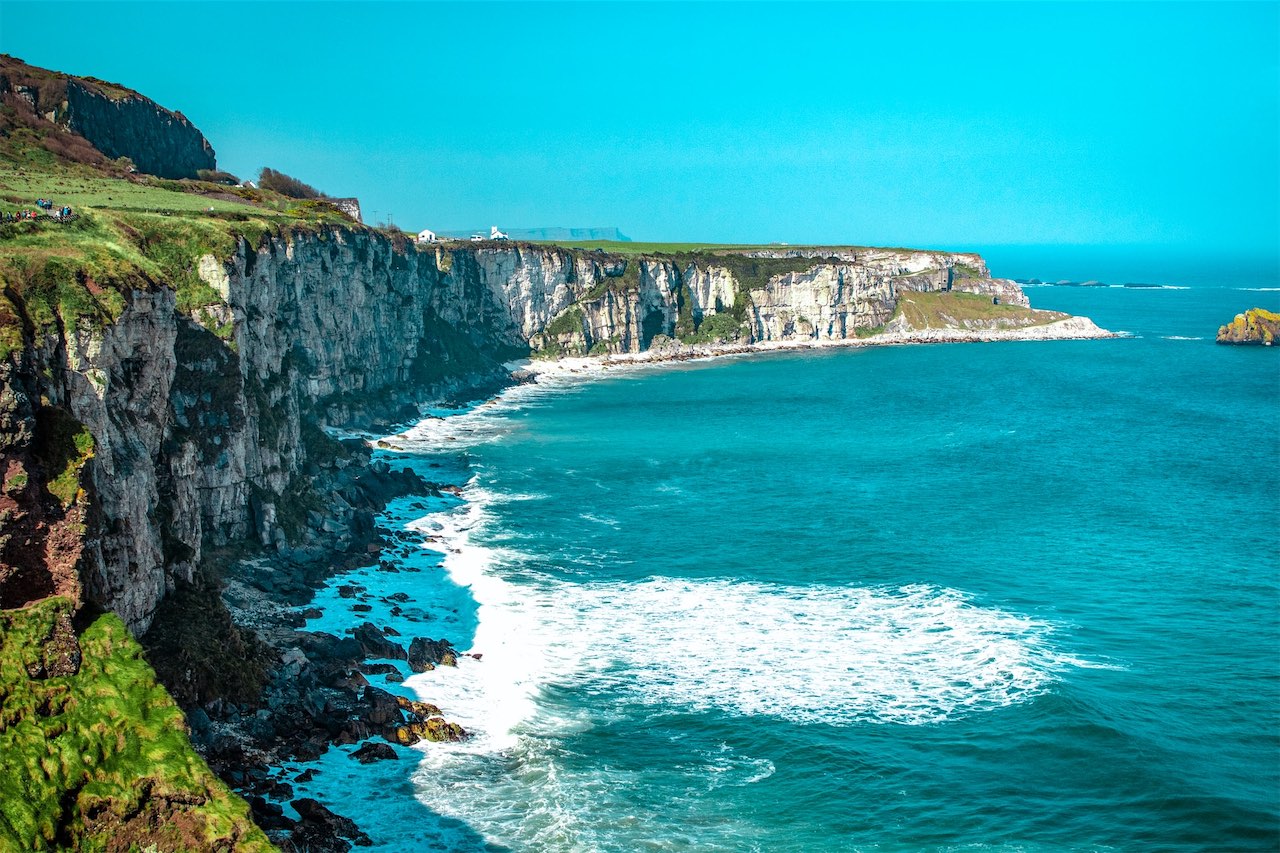 Are you curious about what to expect if you ever visited Ireland or just interested in its rich history?

Ireland is known as the Emerald Isle, and it contains stunning rolling hills, a diverse natural landscape and a rich cultural heritage that includes a few myths and legends, like leprechauns.

Visitors can enjoy trips to view castles, forts, peat bogs, virgin beaches, entire villages made out of stone and even giant megalithic tombs. You can even learn about all the nobility in the nation, including the lords and ladies and how they lived.

However, before you embark upon your Irish adventure, learn a few interesting facts about this beautiful country.

1. What time is it in Ireland?

Ireland currently has two time zones. During the summer, the country uses Irish Standard Time (IST), which is one hour ahead of Greenwich Mean Time or GMT+1. In the winter, Ireland uses GMT.

However, from 1880 to 1916, Ireland went by Dublin Mean Time, which is 25 minutes and 21 seconds behind GMT. This time was set at the Dunsink Observatory.

Ireland is located just off the east coast of Great Briton. It is an island nation at the edge of Europe, and it is the second-largest island in the content of Europe, with Great Briton being the largest.

Ireland is surrounded by three bodies of water, including the Irish Sea, the Celtic Sea and the Atlantic Ocean. Historians believe that it was first settled about 10,000 years ago by humans. In 1200BC, the Celts arrived at the island. this marked a major cultural change, and the heritage they left behind can still be felt today.

3. When is the best time to visit Ireland?

Ireland has four seasons and can be visited at any time of the year. However, the most popular time to visit is in summer with the peak season being between June and September.

If you want to miss the crowds, the best times to visit are between March and May and September through November. These months are not as cold as winter. Although, you may experience a bit of Irish rain.

4. What Language do they speak in Ireland?

Ireland has two official languages, including Irish and English.

The Irish language is a Celtic language that is closely related to Gaelic, Scottish and Manx, while English is a Germanic Language that has been heavily influenced by French and Latin. Irish is most commonly spoken on the west coast of Ireland, and it’s uncommon to hear it when traveling beyond the Gaeltacht areas of the country.

English is primarily spoken in Northern Ireland, and signs across the country can be found in both Irish and English.

Ireland encompasses 32,595 square miles, which is slightly smaller than Indiana and slightly larger than West Virginia in the United States.

In fact, you could fit eight Irelands in the state of Texas. Insane, right?

6. What side of the road do they drive on in Ireland?

If you’re renting a car and from the United States, you’ll need to remember that they drive on the left side of the road instead of the right side.

It also means that the driver’s side of the vehicle is on the right instead of the left. Driving on the left side of the road goes back to the days of horsemen, and the idea was for the driver to keep his sword hand free so that he could protect himself from oncoming and possibly hostile riders.

Travelers who aren’t used to driving on the left side may not find it as problematic as the steering wheel being on the right side of the car.

7. What's the capital of Ireland?

The capital of Ireland is Dublin.

The city was first founded by the Vikings in 841 and to fortify it, they dug a ditch and built an earth rampart. Over time, the city has seen its fair share of battles, especially between the Irish and the Vikings, and those battles would repeatedly destroy the city.

However, each time it was destroyed, it was rebuilt, and today, it’s the most important city in Ireland. After all, it's the capital city.

8. What is the population of Ireland?

As of 2020, the population of Ireland is 5.01 million, which is a significant milestone for the island nation.

It is the first time the population has risen above five million since the 1851 census, which listed the population as 5.11 million. Ireland’s population represents .06 percent of the entire world population, and it has a population density of 186 people per square mile.

Sixty-three percent of Ireland’s population resides in urban areas, and the average age is 38.2. When it comes to the Peerage of Ireland or the nobles, you may be interested to find out that as of 2016, there were a combination of 135 people with the title of duke, marquess, earl, viscount or baron.

Of course, if you don’t think you can attain those established titles, you could always become a lord or lady, which in some instances can be as easy as purchasing it directly from us 😉

9. What currency does Ireland use?

If you need more cash while in Ireland, you can find ATMs, known as Cashpoints, throughout the country.

10. What is the drinking age in Ireland?

Before you can purchase a pint of Guinness, you must be 18 years of age. While alcohol is a part of Irish history, after all, there is Irish whiskey, it is also highly regulated within the country. In fact, the island nation is known for having some of the strictest drinking laws in Europe.

Individuals who are under the age of 18 cannot even enter a liquor store, unless they are accompanied by a parent or legal guardian.

If you are under 18 and planning on visiting a bar or tavern, it’s important to note that you must be accompanied by a parent or legal guardian and can only be in the bar from 10:30 AM until 9:00 PM, unless there is a private event that runs longer than those hours.

Individuals also cannot drink or drive, and if their blood alcohol content is found to be above 50mg, legal consequences may ensue.

Ireland is a fascinating place to visit and learn about. There are over 1100 years of history for the Emerald Isle, from the first builders of Dublin to the middle ages with nobles and modern society, and you don’t have to be left out.

You can plan a trip to Ireland or simply take part in the rich history by learning how to become a lord in Ireland.