Knight Titles: What They Are and How to Earn One 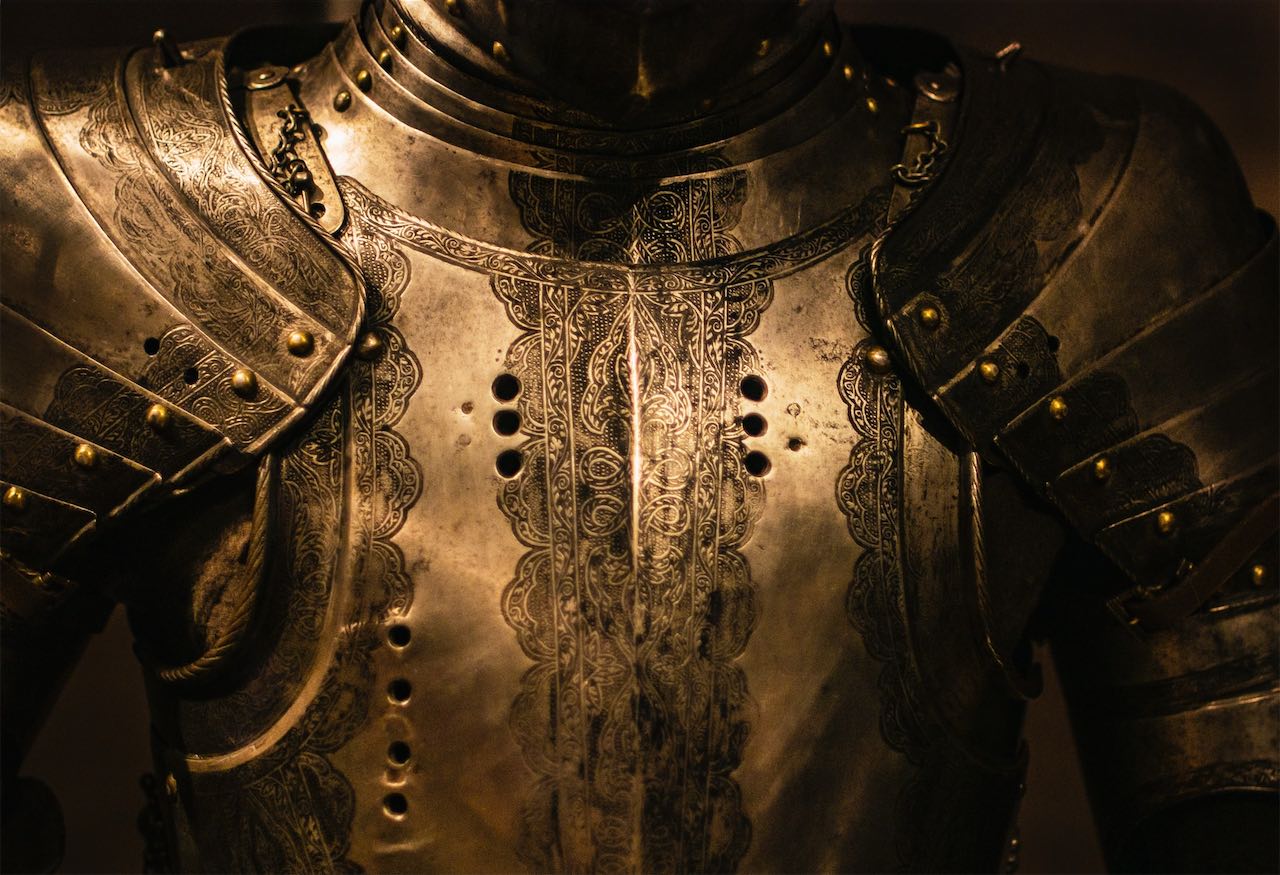 Knights are some of the most romantic figures of history and legend. From their gleaming armor to their chivalrous deeds to their heroic victories on the battlefield, they're viewed with high esteem around the world.

They aren't just figures from history books, however. It's possible to obtain modern-day knighthoods as well as other prestigious titles from British aristocracy. These titles can afford you perks and privileges ranging from upgrades on airlines to special VIP treatment at hotels and restaurants.

Are you interested in becoming a knight? Are you curious about historical or contemporary customs for becoming a member of the gentry? Let's talk about established titles.

What Are Established Titles?

Established titles are designations like "lord" and "lady." Many countries have them, usually to recognize the upper echelons of society. Knight titles are "sir" and "dame."

In the past, established titles were only for those born in the right place at the right time who accomplished the right things to get themselves noticed. Today, however, you don't have to cut your way through an invading army to earn a title. It's possible to obtain knighthoods and lordships through other means.

How to Earn Established Titles

If you're wondering how to join the ranks of British nobility, you'll first need to understand the different types of established titles. A sir is not the same thing as a lord!

Here's a breakdown of the most common established titles:

A lord or lady is usually the owner of land or estate properties. This is called "landed" nobility or aristocracy. Lands and their associated titles can be bought, given as awards of service, shared through marriage, or inherited by family.

Lord titles can also be appointed by a monarch. This is usually in recognition of outstanding achievement in military service, charity work, or worldwide fame.

This is a Scottish title that's roughly the equivalent of "lord." Lairds are landowners of large estates and properties in Scotland. Historically, many people could live in such a place, and lairds would act as private rulers of their domain.

A sir is a knight; the female version is dame. These titles are granted to people who achieve great things in their chosen fields. Lordships can be earned the same way, but while lordships can be inherited, knighthoods cannot. Every knight earns their title on their own merits.

Traditionally, sirs and dames were lower in social rank than lords and ladies, but this distinction has been largely lost in modern society.

Who Were the Most Famous Knights?

History is awash with knights who earned distinction through both word and deed. Here are just a few that you might know:

The Knights of the Round Table

These illustrious figures from Arthurian legend are known for their chivalry, bravery, and occasional tragedy. The most well-known of Arthur's knights include Lancelot, Gawain, Galahad, Percival, and Tristan.

Famously portrayed by Mel Gibson in the movie Braveheart, Sir William Wallace was a knight during the First War of Scottish Independence in the late 1200s.

Richard I of England

Also known as "Richard the Lionhearted," he was the king of England from 1189 - 1199, and he often features in folk tales such as Robin Hood. He was a real man, however, and he achieved many successes as a knight and crusader before becoming king.

There are also knights still living today. The royal family bestows knighthoods on British citizens who have accomplished great deeds, impacted society, or professionally distinguished themselves in some way. A few men who have passed muster are:

Were There Female Knights?

Female knights aren't just the stuff of legend. While the title of "knight" has always been reserved for men, many women in history have donned armor and performed the duties of religious and chivalric orders just as knights did. They didn't have to chop off their hair and go undercover, either. There's evidence that the Knights Templar and the Teutonic Order both accepted women in their ranks.

As for titles, the female equivalent of a knight is called a dame. There are many dames in society today. You might recognize them as some of Europe's most prestigious actresses:

There are also a handful of American women who have been granted honorary titles as dames, including Angelina Jolie.

Earning a Modern-Day Knighthood or Lordship

Now that you understand the history and tradition of established titles, you might be wondering how you can earn your own. It's easier than you might think!

The secret is to purchase land that's already attached to a title. These are available in England, Scotland, and other parts of Europe. You don't have to be a citizen of these countries, and you don't even have to visit them to make your purchase. You can do everything online.

Here's a quick overview of the process:

1. Find land for sale, or find a title service that offers small parts of land with their credentials. The latter is often easier if you have no interest in actually being responsible for property overseas.

2. Purchase your deed. This can be done completely online.

3. Wait for your certificate to be mailed and your name to be added to a Lordship Registry or Highland Title Registry. Your title will be granted and recognized through historic Lord of the Manor traditions

Please note that you can't buy seated or royal lordships. Your title will also be unaffiliated with the official House of Lords of the UK Parliament.

Or use our service to get a lord title with a few clicks:

Living as a Lord or Lady

An established title can come with many perks, including travel upgrades, special reservations and accommodations, and general VIP treatment. If you've always wanted to be recognized as a member of the upper class, it's not too late to make it happen.

Just as commoners could earn themselves knighthoods after performing great deeds, you can earn a lordship by being smart and brave enough to recognize an opportunity when you see it.

Contact us as soon as possible via our web site and purchase the title of your dreams! You deserve it!