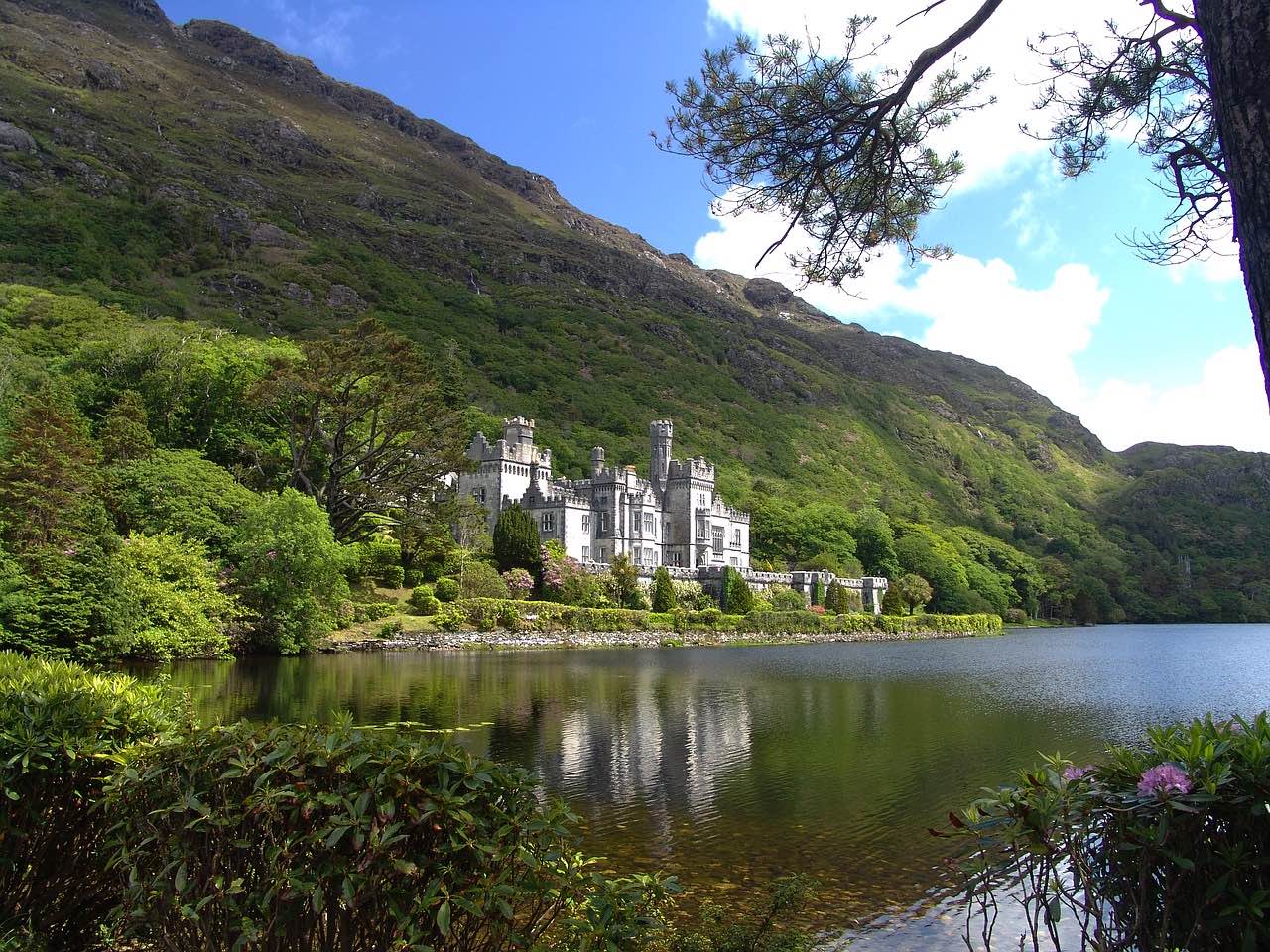 Northern Ireland isn’t just a region in Ireland. It’s an entirely different country. Although the two nations share an island and language, they differ culturally, religiously and politically. Centuries of conflict in the area have created tensions that exist today.

To understand the area’s modern struggles, it helps to go back to the beginning. The Celts were the first inhabitants of the area. They migrated from the European land mass in 300 BC. These people called the island Eire and spoke a language called Gaeilge, which we refer to as Gaelic.

They practiced the Pagan religion, but Christian influences entered the country from Anglo-Saxon missionaries. St. Patrick is perhaps the most well-known missionary, considered to have converted the pagan Celts to Catholics.

Vikings took over in the eighth century, creating settlements that became some of today’s major cities. But the Normans invaded in 1169, creating the Lordship of Ireland. This land was controlled by the King of England, who was considered the Lord of Ireland under that feudal system.

The areas that fell under English rule changed over time. Much of the island stayed under the control of Gaelic kingdoms or tribes. They were often at war with the Anglo-Normans who were trying to expand the control of the King of England. There were many civil wars between lordships in Ireland as well.

Lordship eventually gave way to colonialism, and the English drove the Irish to less fertile farmlands. They worried that the original Normans had become too entangled with the Gaelic culture. They passed laws that discriminated against the Irish and segregated them from people of English descent.

Tensions arose again when Protestant settlers from England re-colonized the area. At this time Ireland was no longer a lordship. It became a Kingdom of England. Native Gaelic Irishmen were admitted into Parliament. Their established titles were recognized in exchange for their compliance with English rule. After 1603, the lordships across Ireland were broken up, and the entire island was controlled by the English government

But neither the Gaelic Irish people nor the Old English residents of the area were ready to adopt the Protestant religion. Much of the reason for this is that the colonists violently and unfairly seized the land from the original lords and forced the remaining people to take on their religious and political beliefs.

They formed a plantation system, which led to the development of many modern cities in the area. But the plantation system also gave rise to the undercurrent of uprisings and resentments that continues to plague Ireland and Northern Ireland.

The Partition of Ireland

The plantation of Ulster became solidified as a Protestant English colony under the reign of King James I. There are nine counties in Ulster, which is located on the northern part of the island.

The settlement patterns that involved plantations created divisions among the population. The people who remained in Ulster and gained power there were generally loyal to the British Crown. However, those who were displaced and sought o maintain their Gaelic and Catholic heritage wanted to break ties with the British.

During the Irish War of Independence, nationalists fought to break free of British governance and establish an independent republic. The Ulster Unionists violently opposed Irish home rule. England put a stop to the war with the Government of Ireland Act of 1920, which separated Ireland into two self-governing territories via the Anglo-Irish Treaty.

But retaliatory violence continued. There were numerous attacks and rioting incidents between the Catholic Irish Republican Army and the Protestant Unionists. It is estimated that about 50,000 people fled from Northern Ireland during the few years after the supposed truce in the early 1920s.

Furthermore, nationalists felt like the treaty was a sell-out. What good was freedom if the people still had to declare allegiance to the British monarch? The nationalists were divided, and civil war broke out among people who had once been united.

The people who came into power in the Republic of Ireland in the mid-1900s were able to remove many of the problematic conditions from the treaty, and in 1949 all remaining legal ties with Britain were dissolved, making Ireland a full republic.

The clashes of philosophy that had been pervasive throughout Ireland’s history didn’t end with the country’s official independence. Northern Ireland still had a religious split, with Catholics making up a large part of the southern region and Protestants prevalent in the northern counties. Catholics tended to be supportive of the Republic of Ireland, while Protestants remained supportive to the UK.

Bitterness cropped up within Northern Ireland because of the anti-Catholic sentiment. This resulted in a period from 1968 to 1998 that has been coined the Troubles, or the Northern Ireland conflict.

The Troubles were characterized by bouts of brutal violence by paramilitaries, the British government and political activists. This period increased segregation and civil disobedience. Military checkpoints at the border made it difficult and dangerous to cross from one nation into the other, increasing separation between Ireland and Northern Ireland.

What’s the Difference Between Ireland and Northern Ireland Today?

The Troubles ended with the Good Friday Agreement of 1998. This arrangement provided a sharing of power between unionists and nationalists with the Northern Ireland Assembly. The Assembly has fluctuated in its organization and power over the years.

While conflicts between Northern Ireland and the Republic of Ireland have largely ceased, there is still some lingering political bitterness.

Ireland joined the European Union, or EU, in 1973. While Northern Ireland was part of the EU for some time, it left when the UK withdrew during Brexit.

There is no physical border between the two countries. In fact, concerns about a hard border came up when the UK began talking about withdrawing from the EU. The idea of a physical border was struck down. There continues to be a Common Travel Area agreement, which allows British and Irish citizens to cross between the countries without a passport.

Quick Facts About the Difference Between Ireland and Northern Ireland

In sum, here’s what you need to know about Ireland and Northern Ireland:

Although Ireland and Northern Ireland have had a dramatic history, peace has dominated the area for the past several decades. While Ireland has its own political system and no longer serves allegiance to Britain, it continues to offer lord and lady courtesy titles.

This means that residents of any country can purchase a lordship or ladyship title as part of family tradition or to take advantages of the associated perks.