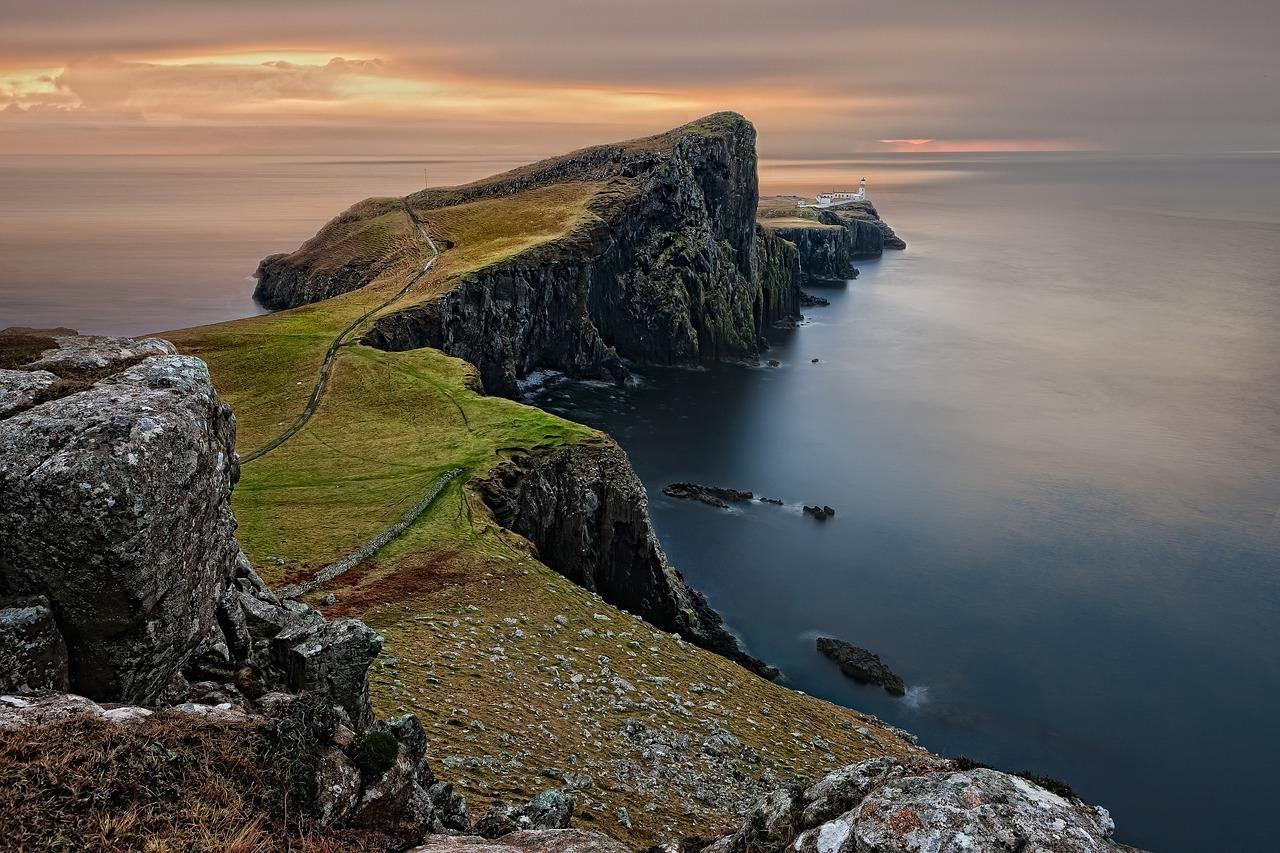 A timeline of Scottish History

The island of Scotland has seen an extraordinary history, from the ancient peoples to the Romans to the modern-day Scots.

Also known as the Stone Age, the earliest inhabitants of Scotland have been found during this time period. These early peoples lived in small groups and were hunter-gatherers. They commonly ate fish and wild animals and foraged for fruits, nuts and plants for survival in Scotland’s sometimes harsh landscape for survival. Around 6200BC, a massive tsunami hit the Northern Isles and eastern Scotland, devastating the people living there.

During the Neolithic period or Bronze Age, early Scottish settlers began to claim land ownership. These people started to use metals to craft early tools and weapons as well as build permanent shelters and bury their dead in tombs like the ones recently uncovered in St. Kilda.

Improved weapons and tools during the Iron Age meant better fortresses and protection for these earliest inhabitants of Scotland. Recent discoveries of pottery and cliff dwellings near Ayrshire and ceremonial standing stones of Orkney, now a UNESCO site, show the advances the people of this time made.

As Emperor Claudius’s invasion of Britain moved north into Scotland, Roman soldiers quickly discovered the fierce warriors at the heart of future Scotland. Hadrian’s Wall was erected in AD122 to separate the land while the Picts and the Caledonians brutally fought successfully to stay independent of Roman rule.

This Early Historic period of Scotland is marked by the first written record of the people here, mainly by monks. Christianity spread as a result primarily of St. Columba’s arrival from Ireland and a unique Celtic Christianity developed differently from the Roman Catholic church.

Migrating from Nordic countries like Norway and Denmark, the Vikings arrived on Scotland’s shores for trade and to settle. The Vikings settled to the west while the Picts held to the eastern parts of modern-day Scotland. Both were regarded as strong ancient people groups that greatly influenced the pathways of modern Scottish culture.

The Origins of Scottish Peoples

With Gaelic, Norse and Pictish cultures influencing the cultures, communities that developed here began as a blending of the Britons, the Picts, the Angles, the Norse and the Gaels (those who lived in Scotland prior). Modern Scotland’s cities, towns and landmarks all reflect this mixed heritage.

Thanks to the Bard, Macbeth is one of Scotland’s earliest well-known kings. Macbeth was killed in battle in 1057 but he was followed by William I (The Lion) and Alexander II and III when Scotland’s trade and farming began to flourish and Christianity began to take hold. The feudal society of Lords, Ladies and Lairds contributed to relative peace during this time period helped to strengthen the spirit of the Scottish people. 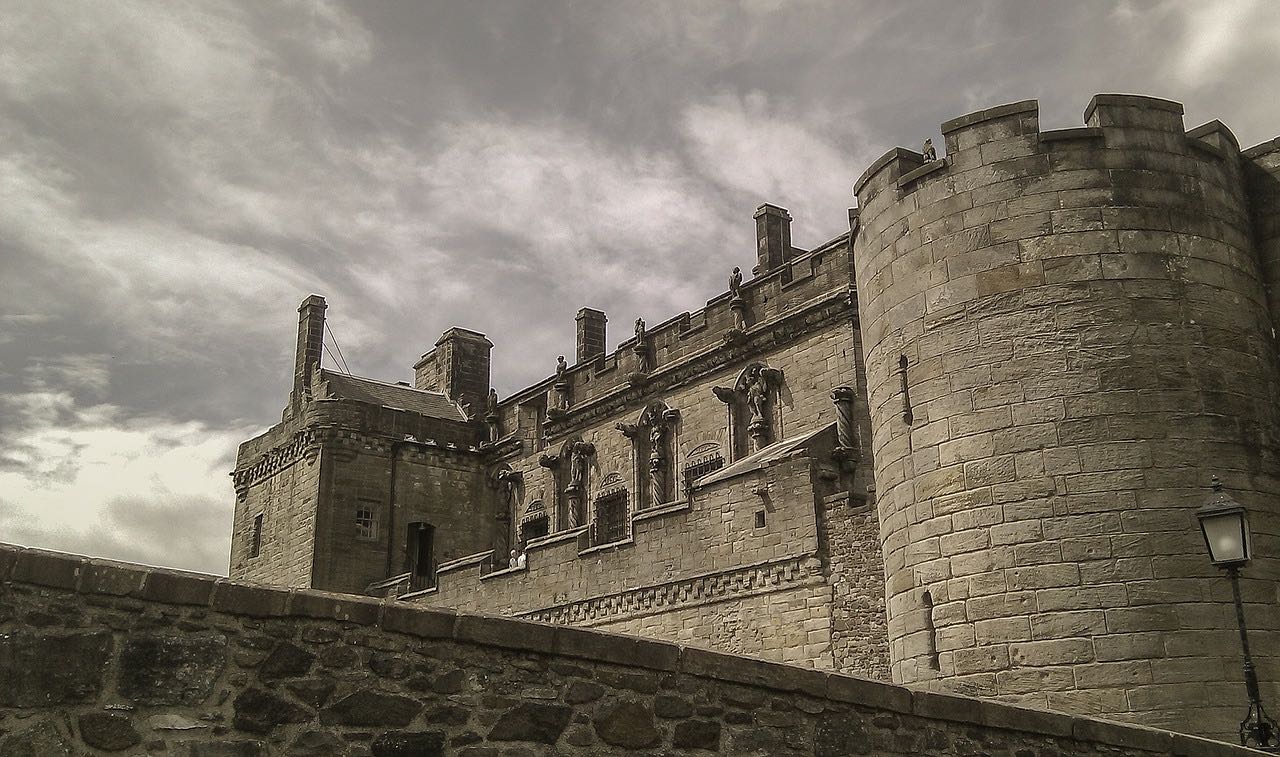 As England’s Edward I attempted to overtake Scotland, Scots fought many bloody battles to save their sovereignty including the Battle of Stirling bridge at the River Forth. As Edward’s troops retreated, William Wallace’s military prowess became legendary as one of the first icons of Scotland.

When Robert the Bruce was crowned King of Scotland, fighting continued with England and eventually the Scots defeated Edward II in 1314. The legendary leader provided encouragement for Scots to continue their bravery and support the Declaration of Arbroath in 1320 for complete Scottish independence.

Mary Stuart was sent to Scotland to rule at the age of 5, beginning the tumultuous Stuart rule in Scotland that ended with her execution at the hands of a cousin, Queen Elizabeth I, in 1587.

When Queen Elizabeth died, her 13-month-old son James VI acceded the throne. This sparked what is known as the Union of the Crowns when Parliament’s 1707 Act of Union connected the two kingdoms. Instead, William of Orange invaded England to overthrow King James, kicking off a violent period leading to James fleeing to France.

Those Scots who wanted a Stuart to return to the throne of Scotland were known as Jacobites, a nickname referring to James. James’s grandson, called Bonnie Prince Charlie, inspired the underground Jacobite Rising and battles across Scotland in hopes of restoring their rightful king.

The battle for Scotland’s independence ended at the bloody battle of Culloden where 1,500 Scots died in a single hour. The brutal highland clearances followed in the next years when British troops killed and terrorized the remaining Highland Scots as they removed most of the remnants of highland culture including outlawing the wearing of tartans and removing power from clan chiefs with established titles.

Scotland’s people delved into the understanding and exploration of the natural world through engineering, arts, philosophy and medicine during this Age of Enlightenment. Many famous Scots got their start during this time period like poet Robert “Rabbie” Burns, often called the national poet of Scotland.

He wrote prolifically during this time period, and in 1773, Edinburgh lawyer James Boswell and England's noted writer James Johnson traveled to western Scotland and penned A Journey to the Western Islands of Scotland, indicative of the world’s growing infatuation with Scottish culture and landscapes. 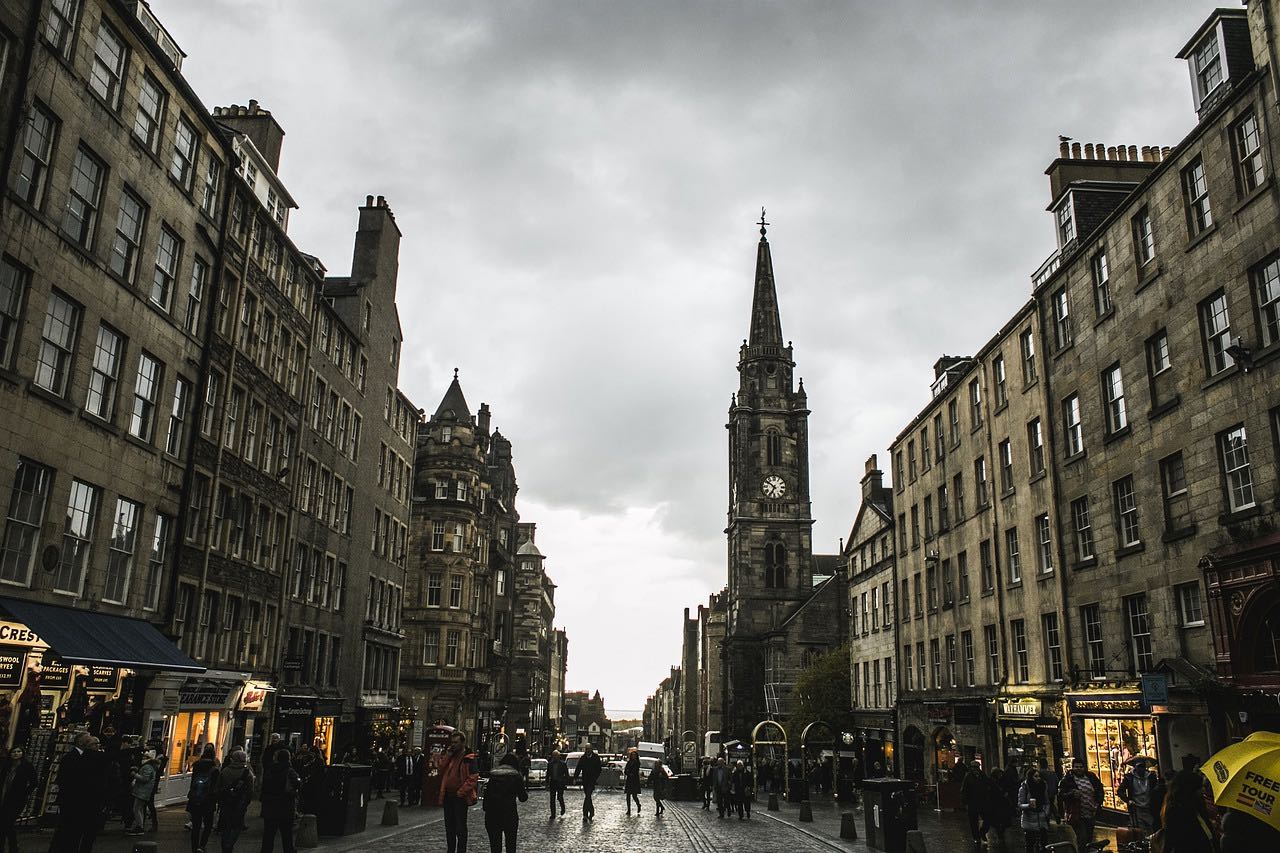 The industrial advances and increase in wealth in Scotland brought about a move to a more urban structure to the country. Large cities like Edinburgh and Glasgow flourished as a result of successes with cotton, sugar and tobacco trades. At this time, more than 90% of Scotland’s population live in towns or big cities to work for themselves in contrast with 200 years prior when 90% lived in the countryside under the care of a Lord or Lady.

Films like Braveheart and books like Outlander both shined a modern light on the romantic history of Scotland. Author JK Rowling penned the famous Harry Potter series in Edinburgh and the scientific world swooned over the Roslin Institute’s cloning of Dolly the Sheep. Artistic, scientific and cultural contributions like these put Scotland back on the world’s stage.

For the first time in nearly 300 years, the Scottish Parliament reconvened to consider Scotland’s independence from the United Kingdom once again.

2014: Another Push for Independence

In 2014, the Scottish people voted by a 55%-45% margin to reject independence at that time but the spirit of the Scottish people is undeniable. Scotland’s victories and challenges are evident in her rich history and as well as the Scot’s many contributions to the rest of the world.