What is a Baron? 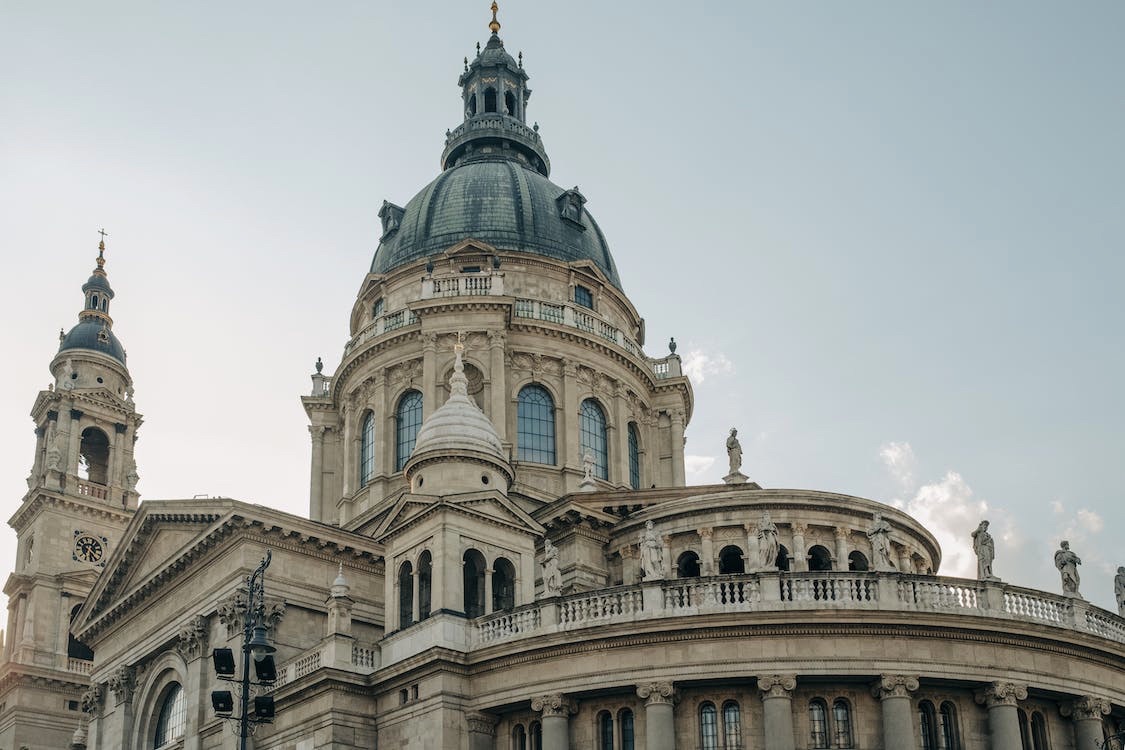 What Is a Baron in the British Peerage System?

In the British peerage system, a baron is the lowest-ranking noble title. Barons are typically members of the landed gentry and hold land known as a barony. The title of baron can be inherited or bestowed by the monarch.

Although barons rank below earls, they are still considered noblemen and are entitled to certain privileges, such as the right to be addressed as "Lord" and to sit in the House of Lords. Barons are also entitled to wear ceremonial clothing, such as a coronet decorated with four silver balls on top.

How and When Did the British Peerage System Begin?

The British peerage system is one of the oldest and most complex in the world. Its origins can be traced back to the early days of the Norman conquest, when William the Conqueror introduced a feudal system of land ownership.

Under this system, all land was owned by the king and granted to his nobles in exchange for their loyalty and service. These nobles were then able to sub-grant their land to knights and other vassals, who were required to provide military service in return. Over time, this system became increasingly complex with different ranks of nobility enjoying different privileges and responsibilities.

The British peerage system reached its height during the medieval period, when a strict hierarchy was established between the various ranks of nobility. However, this hierarchy began to break down during the Tudor period, and the peerage system has undergone numerous changes since then. Today, there are around 600 members of the peerage, including dukes, marquesses, earls, viscounts and barons.

What Does a Baron Do?

While the established title of baron doesn’t come with any official duties, barons are expected to uphold certain standards of behavior and to take an active role in the House of Lords, the upper chamber of Parliament. In addition to attending debates and voting on legislation, barons often serve on committees or speak on behalf of various interest groups.

Although the title of Baron doesn’t carry much power, it does come with a number of privileges, such as the right to attend formal events at Buckingham Palace. For many people, being a Baron is more about prestige and tradition than actual authority.

Who Was the First Baron in Great Britain?

According to most historians, the first baron in Great Britain was William de Warrenne, who was given the title by King William II in 1088. De Warrenne was a Norman nobleman who had served the king faithfully during the Norman Conquest of England. In return for his service, William II rewarded him with lands in Surrey and Sussex as well as the title of Earl of Surrey.

De Warrenne continued to serve the king faithfully for many years, and he played a key role in the government of Normandy. He eventually died in 1130, and his son, William III, succeeded him as Earl of Surrey.

However, some historians say the first baron in Great Britain was actually Roger de Beaumont, who was given the title by King William I in 1067. Whatever the case may be, it’s clear that the title of Baron began to be used in Great Britain during the early Middle Ages.

What Privileges Do Barons Have?

Although barons are the lowest rank of peerage, they nonetheless enjoy certain privileges. For instance, only barons are members of the Judicial Committee of the Privy Council, which is responsible for hearing appeals from court cases in Commonwealth countries.

Also, barons are entitled to attend state ceremonies and receptions, such as investitures and garden parties at Buckingham Palace. They also receive priority booking for tickets to events at Westminster Abbey and St. Paul's Cathedral.

Further, barons are allowed to use "The Right Honourable" as a title for life. While the privileges of being a baron may seem relatively modest, they provide an insight into Britain's long and complex history.

Is a Baroness as Powerful as a Baron?

While barons don’t hold any special political power and aren’t guaranteed a seat in the House of Lords, the title of baroness is still considered a prestigious honor. In many ways, a baroness is just as powerful as a baron.

Although they may not have the same political clout, baronesses are often highly respected members of society with considerable influence. They may also serve as important philanthropists and community leaders. As such, while the title of baron may not carry the same weight it once did, it’s still an honor that few would turn down.

Further, barons are allowed to use "The Right Honourable" as a title for life. While the privileges of being a baron may seem relatively modest, they provide an insight into Britain's long and complex history.

Famous Barons and Baronesses in History

The title of baron or baroness has been around since the Middle Ages, and there have been many famous holders of the title throughout history. In Britain, some of the most famous barons and baronesses include the Duke of Wellington, Lady Jane Grey and Baroness Thatcher.

In continental Europe, there have been many famous barons and baronesses as well, such as Marie Antoinette and Baron di Rothschild. The ability to pass on the title of baron or baroness to one's descendants has made it a coveted title among noble families, and many famous families have held the title for centuries.

Who Are the Current Barons and Baronesses in the U.K.?

Among the most prominent noble families in the U.K. are the Duke of Westminster, the Duke of Buccleuch, the Duke of Devonshire and the Earl of Lyttelton. These families and others are currently represented by a number of barons and baronesses.

Current barons and baronesses include the Earl of Bradford, Baroness Strange, Baroness Hayman, Baroness Gould of Potternewton and Baroness Wakeham. Collectively, these individuals represent some of the most powerful families in the United Kingdom. While their titles may be largely ceremonial at this point, they continue to play an important role in British society.

What Role Do Barons Play in the British Government?

The British government is made up of a complex system of checks and balances that helps to ensure democracy and accountability. One key player in this system is the House of Lords, also known as the upper house. The House of Lords is composed of a number of different groups, including hereditary peers, life peers and bishops.

One important group within the House of Lords is the barons. Barons are members of the peerage who have been appointed by the sovereign. In addition to their role in the legislature, barons also play an important role in the judiciary. They are often called upon to act as judges in court cases involving breach of faith or treason. As a result, barons play a vital role in ensuring that justice is served in the UK.