What is a Marquess? 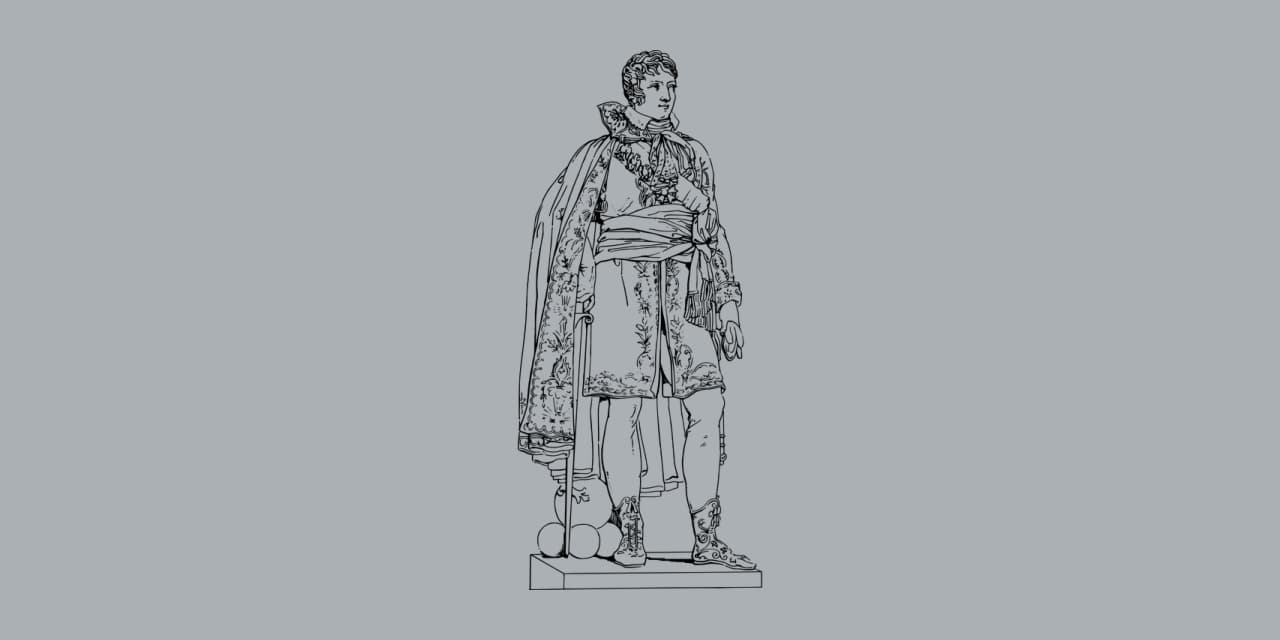 With the recent passing of Queen Elizabeth II, many people from all over the world have become curious about the royalty ranking system. To an ordinary person unfamiliar with the royalty system, it can sure seem complicated. Yes, there are many levels and many different titles that can be earned or handed out.

By the way, some titles can be purchased. For instance, an interested party could buy a lord title if they so choose. More on this is provided below.

In the following sections, the information is going to focus on one particular title, that being Marquis. Also, mention will be made of other titles, the ranking of royal titles in order, and the comparison of levels like Viscount vs Duke.

What is a Marquess (or is it Marquis)?

Based on the French word Marquess, a marquis is a centrally positioned title within the European royalty peerage.

In England, a Marquess would rank above an earl, count, and baron but below a duke. This ranking seems to be viable in other European countries such as Scotland, Germany, Italy, and Spain. The feminine form of marquis is referred to as a marchioness.

Note: Imperial China and Japan also list Marquess as an established title within their peerages

For a better perspective of the Marquess title ranking, let's take a look at the peerage within England as of the date of this article:

Note: All of these titles were created by the kings and queens of England throughout history. Each of these titles was designated before the Acts of Union in 1707. To be clear, most marquises are not of royal blood. They are appointed to the position as a promotion, something that can only be done by a King or Queen. For the most part, only the titles of Dukes and Dutchesses are reserved for direct members of the royal family.

The Responsibilities of a Marquess

At this point in history, a Marquess would seem to have limited functions. In the not-so-distant past, they were charged with the responsibility of protecting their respective nation's frontier lands from enemies of the country. These frontier lands were referred to as marches.

More About the Marquess Title

The first marquis in England was Robert de Vere. He was so appointed as the "Marquis of Dublin" in 1385 by King Richard II. He also held the title of Earl of Oxford. His time as a marquis was limited because of the displeasure of other earls when the appointment was made. His marquis title was removed just one year later.

Currently, the Marquess title is held by 34 individuals. Throughout the UK, here are the 34 appointed Marquess and their titles:

How to Become a Lord

As the lowest-ranking title in England's peerage, the lord ranking is one of the most common and easiest to get. So, how can someone become a lord?

There are three ways to achieve this status:

1. Marry someone who has already been given the lord or lady of parliament title through the purchase of land.

2. Be anointed with the title directly from the House of Commons

3. Get a proper lord title at Lordship-Titles.com